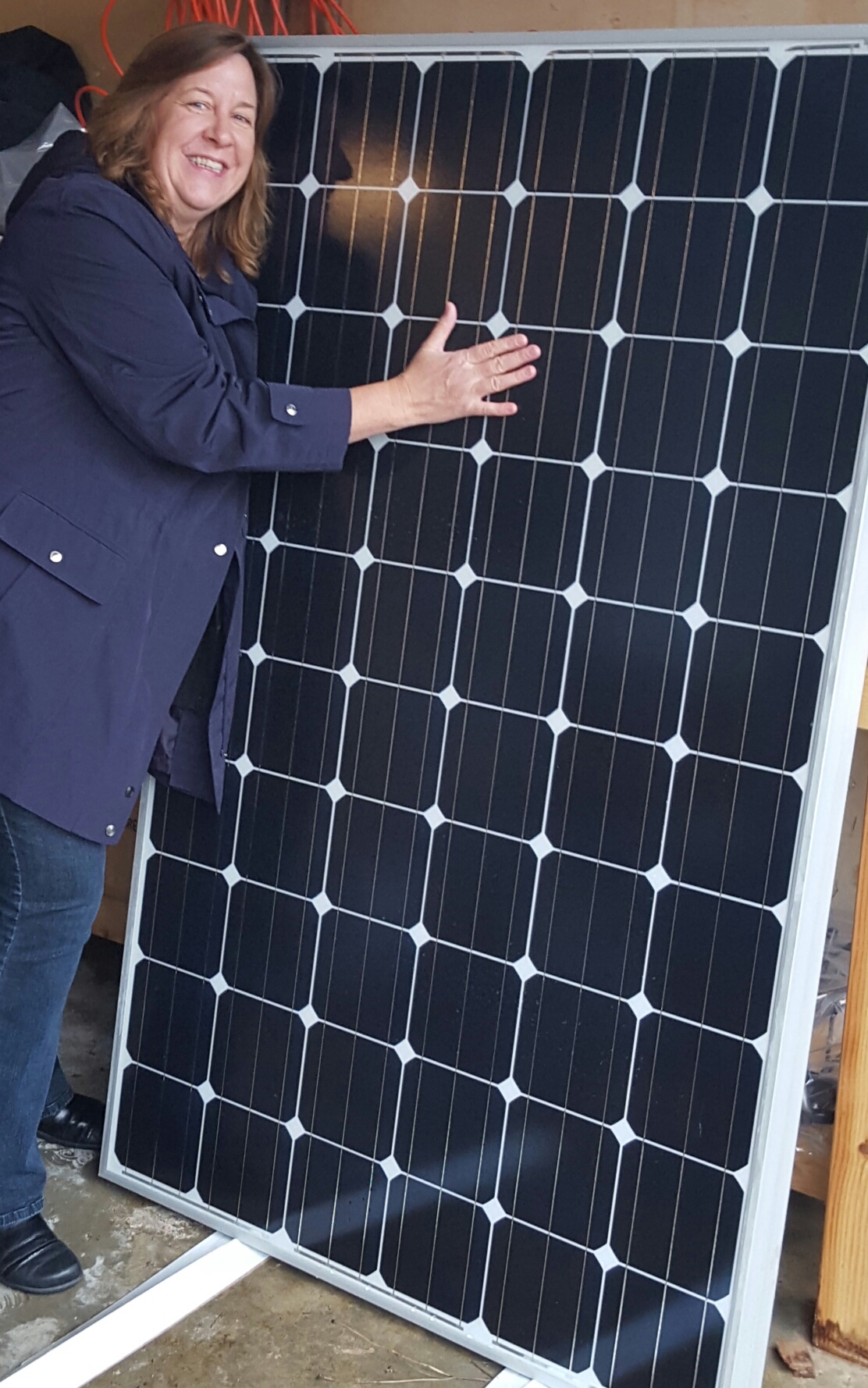 Lisa has 30 years’ experience in customer service, direct and retail sales, retail management, marketing, and project management for organizations including Nordstrom, SAFECO Insurance, and the American Institute of Architects – Seattle Chapter. She also managed Greetings, a retail card and gift store in Seattle with 3 locations where she hired, trained and managed staff, and led the sales effort. Under her management, sales for the flagship Greetings location increased over 20% every year. She has received many commendations for her superior customer service.

Lisa worked as Marketing Director with Northwest Community Housing Foundation, a real estate developer based in Seattle. Their projects included mixed-use buildings in Seattle, low-income housing, and the Winslow Cohousing Community, the first cohousing project completed in the U.S.. On one of their projects, she worked directly with the architect, project manager, and contractors to help create a 40 home senior housing community in Bremerton WA.

Before starting work in the solar industry in 2015, Lisa worked as a Social Media Manager for a variety of clients. For one client, “The Connected Universe” documentary film, she led the Twitter Social Media Management effort beginning with the initial Indiegogo crowdfunding campaign. The team’s successful work helped the Indiegogo crowdfunding campaign make history by earning over $330,000, the largest documentary film campaign ever funded on Indiegogo.

She has worked for and volunteered with non-profit organizations in various sectors including the Northwest Community Housing Foundation, AIA Seattle, Pike Market Childcare, Green Lake Chamber of Commerce in Seattle (first as Board Secretary, then as Board President), and Big Brothers Big Sisters of Northwest Washington, HomesNow.org, and Habitat for Humanity of Whatcom County.

Her education includes coursework at the University of Washington and the School of Visual Concepts in Seattle.  Ongoing business and personal development training includes Dale Carnegie, Bradley Communications – Marketing and Public Relations, various social media marketing training programs, and Toastmasters for public speaking and leadership. Lisa was a member of the Barkley Toasters Toastmasters Club in Bellingham for over four years. She served as Secretary, V.P. Membership, President, and Treasurer for Barkley Toasters. She receives extensive solar training ongoing and has been a professional member of Solar Washington.